News | Page 4 | Institute for InterGroup Understanding
Back To Top ▲

What does early childhood have to do with America’s workforce problem? A lot, actually

"Mounting evidence suggests that the nation’s K–12 schooling is falling short in preparing new generations for the ever-changing demands of the 21st century workplace." — Katharine B. Stevens 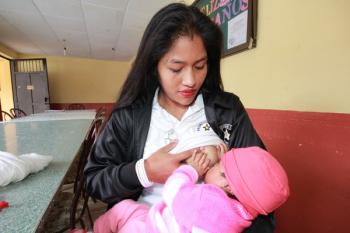 At three years of age, the children who had been fed breast milk averaged seven points higher on their IQ tests. 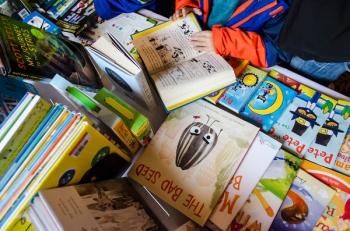 What if you could immunize children against future poverty? George C. Halvorson, CEO for the Institute of InterGroup Understanding, thinks we can. 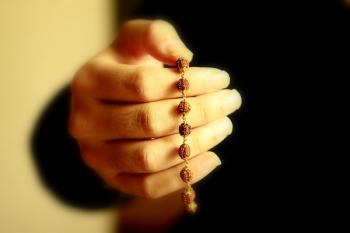 Pope Francis has called on the Catholics of Europe to Open their homes to refugees from the Middle East and Africa.