World Academy of Art and Science Conference on Future Education 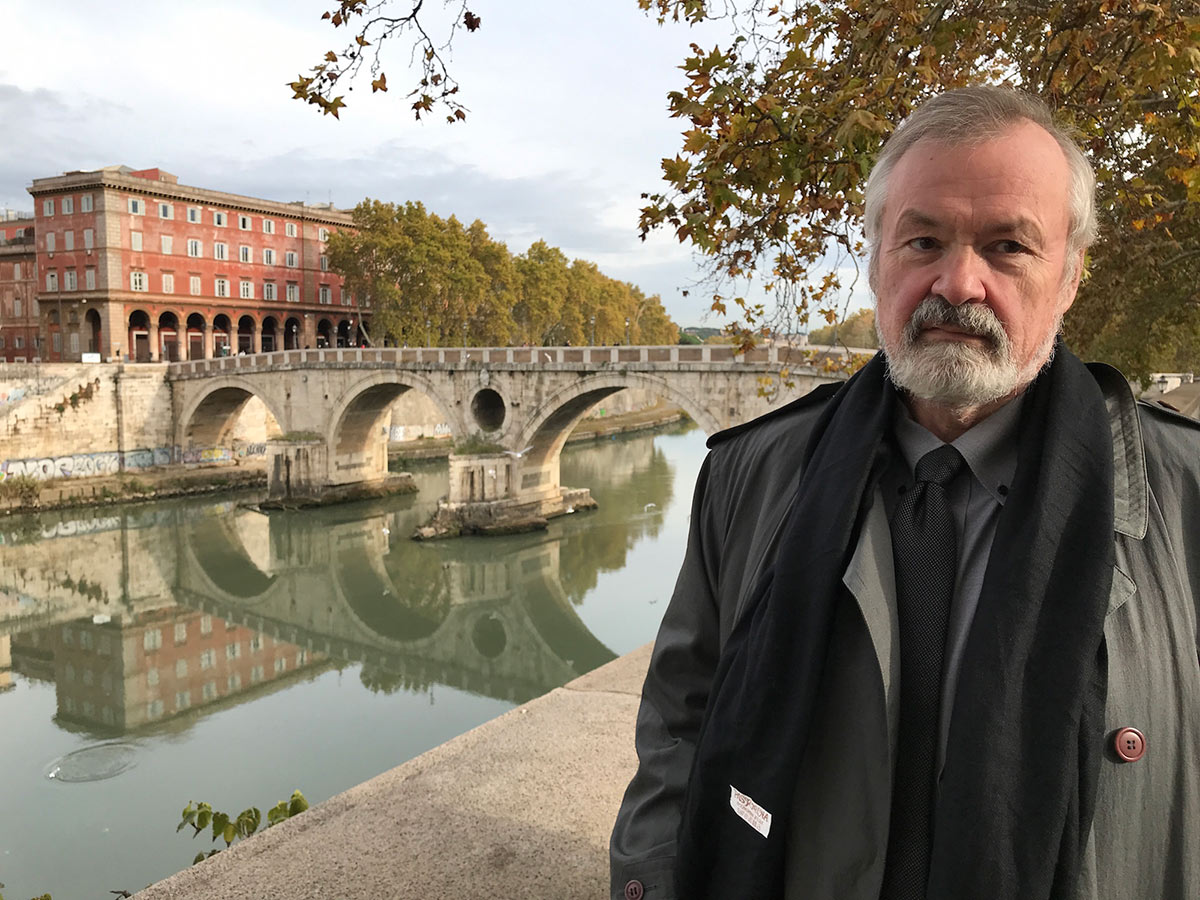 The World Academy of Arts and Sciences, the world's only international multi-disciplinary academy, held a meeting in Rome (November 16-18) with the World University Consortium to discuss the future role of education in the world. The Academy was created by seven Nobel Prize winners, including Albert Einstein and Bertrand Russell, and consists of major global thinkers.

The two organizations convened a unique gathering of education leaders, policy thinkers, and academic experts to discuss problems facing education programs and education resources across the world, and to talk about the role education should play in the future.

One of the Fellows of the Academy had read Three Key Years, a book written by InterGroup Institute chair George Halvorson, and recommended to the Academy board that Halvorson be invited to explain to the participants in the education summit how important early brain development is for every aspect of the education process. The Academy selection committee looked at the issue and decided to extend an invitation to Halvorson to address the conference.

The Fellows who were planning the conference believed that the issue was important enough to ask Halvorson to both do a presentation on the basic and foundational process, function and importance of early brain development for all children and to also chair two sessions at the conference that related to the down stream impact of brain development.

Halvorson also co-wrote a paper with Robert Berg that was entitled — Start Early, End Strong. That paper was distributed with the other papers for the conference.

One of the two sessions chaired by Halvorson had speakers who addressed the importance of education for achieving the global Sustainable Developmental Goals created by the United Nations and endorsed by all national leaders. The second session chaired by Halvorson looked at the impact of education on employment and local economic stability, and had both labor leaders and business leaders as speakers who addressed those issues.

Halvorson also talked about the impact of instinctive behavior on the intergroup conflicts happening in a wide range of countries today, and talked about the fact that systematically and functionally helping all children from all groups can be used in various settings to prove to the people in each setting that other people in that setting actually did want them to succeed.

Our Us/Them instincts that do so much damage in so many places can be ameliorated a bit by having people in all settings helping children from other groups in those settings.

The World Academy fellows had never had a presentation in prior meetings explaining the science and functional importance of early brain development for both education and economic development, and the response to that information by the participants at the conference was very positive.

One retired head of an economics department for a major American university suggested to the audience that the information was important enough to become the top education priority for the Fellows of the Academy. Other leaders also supported that recommendation.

Another World Health Organization leader who was attending the conference suggested that the process of early brain development for children was important enough to become one of the top world priorities for children for the United Nations. Several people suggested that it is important for the United Nations to have a clear understanding of those opportunities and issues.

The presentations by Halvorson included information about the damage being done in the early years of life to the brains of children living in war zones — and that topic also generated interest and support.

The chair of the overall meeting, Alberto Zucconi, a leading psychologist, said that he intends to have this topic become a foundational topic and agenda item for future education meetings of the Academy.

Halvorson suggested that the World Academy should involve the Harvard Center for the Developing Child and the extremely useful and insightful child development programs at the University of Washington and Columbia University for their next conference on the future of education.

Hard copies of Halvorson and Berg’s paper were handed out at two of the sessions.

Halvorson and Alliance for Peacebuilding chair Robert Berg (and former senior advisor to four UN organizations), both discussed the jointly authored paper to the Academy that explained the relevance of the first years to lifetime economic status, and that endorsed a perspective of education that expanded education thinking to include continuous lifelong learning needs of people.

Their paper — “Start Early, End Strong” — talked about the continuation of the education process from birth to the end of life and dealt with both the early childhood issues and that fact that the modern economy has created a need for education to produce lifelong learning, and not just focus on the years from kindergarten through college.

Their paper was deemed ‘’Brilliant’’ by the acceptance letter from the World Academy, because it created an expanded and more holistic context for thinking about the future of education.

Berg is a former USAID senior official who was senior advisor to four UN organizations, including UNICEF's World Summit on Children, and UNESCO's gathering of the world's education ministers. Berg has a strong sense that the likelihood of the global Sustainable Economic Goals actually being achieved will be enhanced by having many more learning ready children in every economic setting, and by relying on a lifetime of education approaches to help people for all the years of their life.

Speakers at the conference from more than a dozen countries had a clearly expressed shared concern that world wide support for education at all levels is being challenged at multiple levels by today's political and economic situations — and the conference participants talked about ways they can work together to mutually reinforce and support their education agendas.

It was a very useful and timely thing to introduce the early childhood brain development science and paradigm to this group of leaders and thinkers. It adds a key and foundational piece of information to their understanding of the overall issues faced by education, which is needed if we really want education to succeed at all levels in multiple countries.

To quote Robert Berg at the conclusion of the conference — “We need new concepts for the roles of national ministries of education. UNESCO similarly needs a new blueprint for its role in Education. And Schools of Education need to be reformed to really understand and inculcate lifelong education.”

Those ideas will be presented in more detail at the 2018 meeting on the Future of Education to be held in Rio de Janeiro.

Rome was a good start in presenting the link between early childhood education and lifelong learning, and adding brain development science to the thinking of people concerned about the future of education for the world. 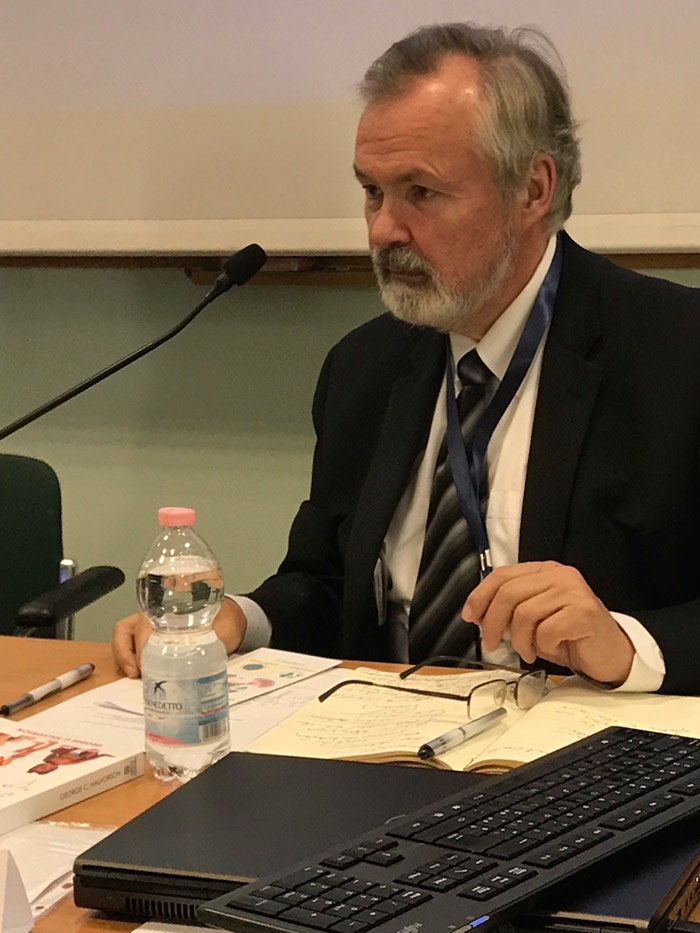 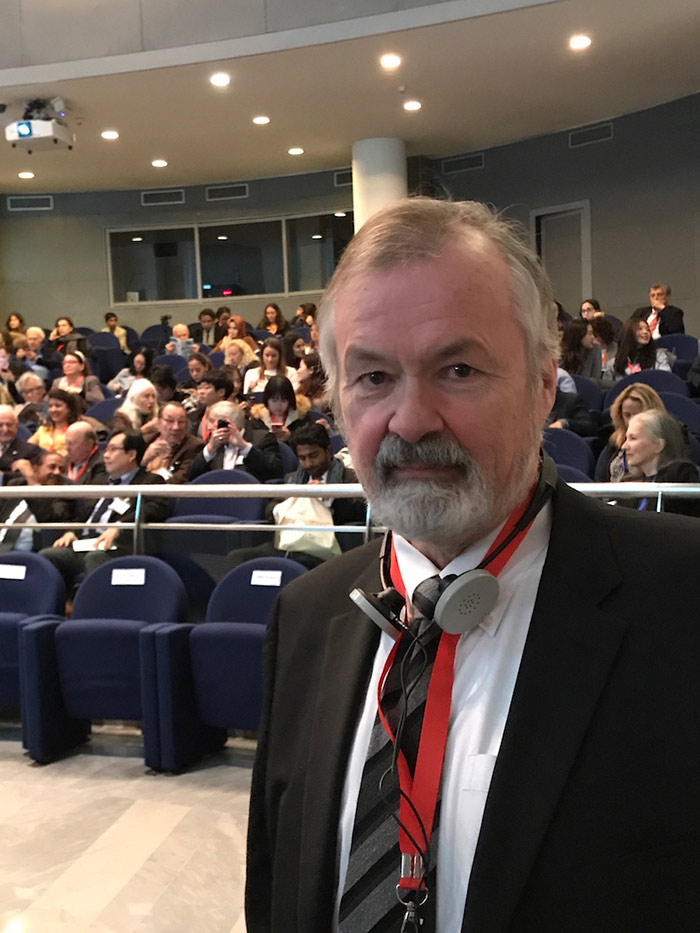 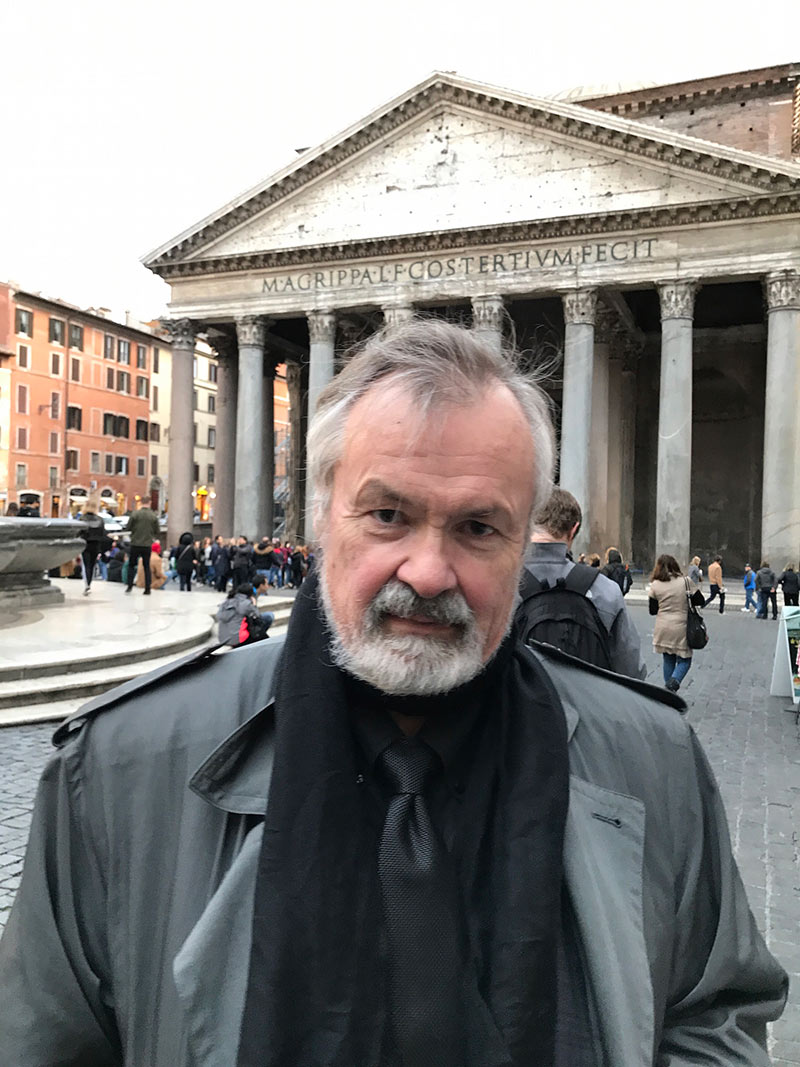