Personal Accountability Is The Key To Enlightened Behaviors
Back To Top ▲

Personal Accountability Is The Key To Enlightened Behaviors 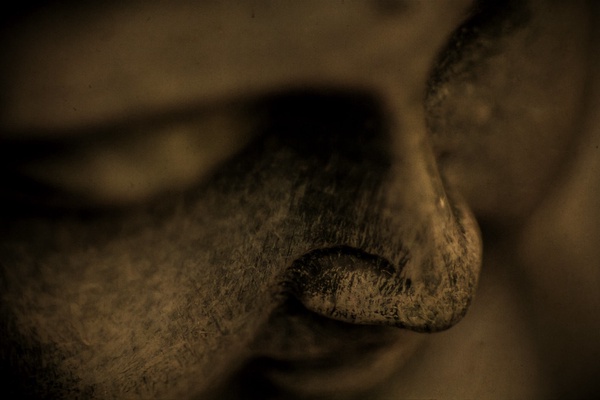 Personal Accountability Is The Key To Enlightened Behaviors

We are all heavily influenced by our instinctive behaviors. All four InterGroup books explain that process in some detail.

We have instincts to be maternal, paternal, territorial, hierarchical, and tribal that all influence our thoughts, behaviors, emotions, inter personal and inter group interactions, and cultural realities in every setting.

The usual pattern for the world we live in is that we have a basic instinct that guides each of the major areas of our lives, and we then invent cultures to give us a functional tool to use to achieve each instinct in each setting.

We have hierarchical instincts, for example, so every culture in every setting invents its own hierarchy.

We have territorial instincts — so every culture in every setting invents its own rule sets for property –rules for who owns what and rules that explain how ownership of property can be determined, changed and enforced.

Cultures help each of our instincts achieve their goals.

We are very inventive in creating our cultures. Our mating instincts are met in every culture and every setting by rules and expectations for both marriages and weddings.

Those rules and expectations follow patterns, but individual cultures can be extremely creative and highly innovative in creating their own variations on those patterns.

Some of our instincts lead us to very negative behaviors.

Cultures tend to do good things for their Us and cultures often do bad, discriminatory and even damaging, things to their Them.

The four InterGroup books all explain Us/Them instincts, Us/Them thought processes, and Us/Them behaviors at length. We too often do negative, damaging, and sometimes very intentionally evil things to people we perceive at instinctive levels to be Them.

Our cultures tend to codify, define, support, enforce, and even reinforce those negative behaviors relative to Them.

Slavery, where it exists, is a pure function of those Us/Them instincts being fully activated in those settings.

That ability to make a behavior feel either right or feel wrong gives both instincts and cultures significant influence over our lives. Sometimes that influence causes us to do damaging and unenlightened things to people we perceive to be Them.

We Americans fire-bombed the City of Dresden in World War II — killing tens of thousands of women and children — and we felt no guilt and no shame as a nation or as a people because the Germans at that point in time were perceived to be Them.

The culture of war and our fully activated Us/Them sets of instincts caused us to believe that those behaviors by Us were right when we dropped those bombs.

The normal pattern of our lives is that we have three major influences on our thoughts, behaviors, and emotions.

The first major influence is our instincts.

The second major influence is our cultures.

The third major influence is our intellect.