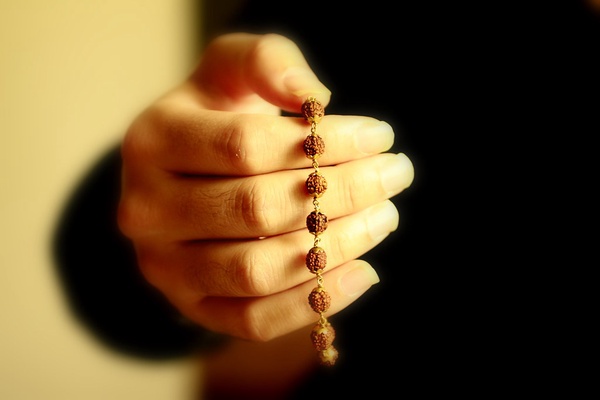 The Pope has called Catholics in Europe to offer shelter to the current waves of refugees from the Middle East. His warm hearted and extremely generous request will help many people in real need find shelter in trying times. That is extremely positive ... But the process of inclusion for all of those refugees at that level overlooks the fact that Europe has not done a particularly good job of learning to be diverse over the past couple of decades and that the long term consequences of having all of those new people from all of those non European cultures living in Europe will generate significant issues in many settings that will need to be addressed in each setting.

The influx of large numbers of people as immigrants into various European countries over the past thirty years has created a wide range of intergroup problems in a wide range of settings that have too often not been well addressed. Protests, demonstrations, and even a number of intergroup riots in several cities have been highly visible signs that there are angry people in a number of nations who have immigrated into those communities but who have not blended or assimilated in significant ways with the local tribal cultures that have existed for centuries in those countries.

Old Europe was firmly, securely, obsessively, clearly and very purely tribal. The French were French. The Danes were Danes. The Dutch were Dutch. The Germans, like all tribes, had their own language, their own history, their own culture, and their own tribal turf. In each of those long-standing European tribal settings, there are now large numbers of people who do not share those legacy connections with the local people.

Large numbers of immigrants from other cultures and other ethnicities -- each with their own languages, their own cultures, their own traditions and their own clear sense of their own groups turf -- have activated basic sets of primal, intergroup instincts, in all parties in a number of European settings. Those instincts have triggered very real levels of intergroup anger and the anger levels continue to grow in many settings with the passage of time and with the continued occurrence of negative intergroup interactions.

The ten thousand cars that burned in Paris a couple of years ago during the protests there made it clear to the world that the assimilation process has not gone as successfully in many of the parties in those settings had hoped they would go.

Major areas are in a tinderbox situation today -- and the influx now of additional millions of refugees into those settings will only exacerbate the intergroup stress points in those settings in negative and divisive ways that will be very easy to predict and very difficult to prevent.

The Pope, the leaders of the European countries, and the local people in those communities are all being noble in their willingness to take on the burden of those new refugees. They are good hearted--but they clearly have not thought through the inevitable instinct triggered consequences of those behaviors and those decisions.

Europe should be trying hard now to prevent a future of negative intergroup interactions. Competent leaders should now do competent things. As a first step, the leaders of Europe should place a very high priority on ending the conflict in Syria so that all of those people don't have to be refugees. That would be far better for everyone. People don't want to be refugees. They are being forced into that status by people who clearly want them out of their country.

Syria is clearly in a tribal war and Syria is practicing very deliberate ethnic cleansing.

People who either don't understand that reality or who want to pretend that the refugees are actually political refugees of some kind, clearly do not know the difference between ethnicity and politics. Ethnicity is reality in Syria. That is a very ethnic conflict.

A local minority tribe runs that country today with a cruel and iron hand and that tribe in power is managing to drive people from its internal warring tribes across the boarders of Syria to other countries -- now including Europe.  Europe is now the dumping ground for successful ethnic cleansing, and European leaders should make stopping that deliberate dumping process a top priority by doing what they need to do to end the war in Syria as quickly as that can be done.

Simply allowing the shameless dumping of people to continue at their expense is a decision that the leaders of Europe will live to regret.

As Europe prepares to take on these new sets of people, the leaders need to understand the nature of the very powerful sets of intergroup instincts that will be triggered across all of their countries by that refugee resettling process.

Those instincts will cause people in multiple settings to tribalize and it will activate damaging us/them instinct packages in every local setting that ends up with the factors that trigger those sets of intergroup thoughts, emotions and behaviors.

The Europeans need to very carefully figure out how they can create a future where they turn each newly diverse setting into a Peaceful Us -- with the values and belief systems in place that will be needed to have each setting achieve Peace with itself.

That will not happen on its own. Wishful thinking won't make it happen.

European leaders will need to understand The Art of InterGroup Peace in order to make it happen in each setting.