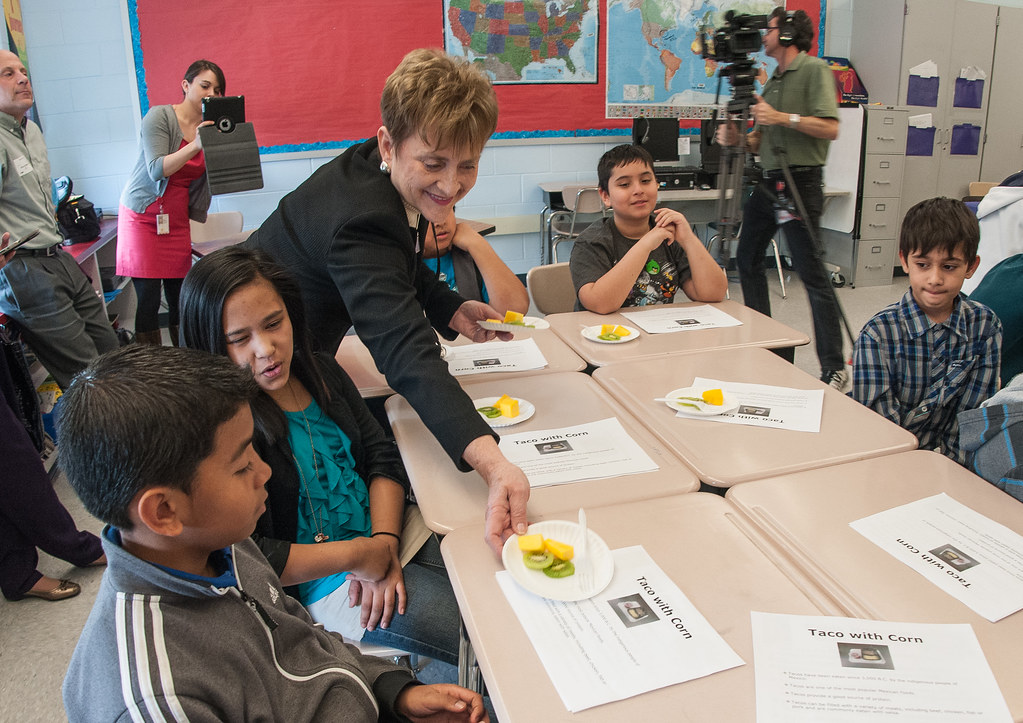 We are headed for major pain and failure as a country, because we have not closed the learning gaps in our schools for more than 30 years, and we now have a majority of children who are being born into the low end of the gaps.

We have failed in closing all of the gaps in all of our schools because basic human biology dictates to us all that we can only build the neuron strength and the neuron connection levels needed for success in schools in the first three years of life for each child.

There are many things that we can and should do later that can do a number of very positive things for our children — but those things that we do for our children after age four cannot build the billions of neuron connections that are needed for success in learning that only happen in their most effective way before year four for children from every group.

This is a very individual process.

Those are not racial, ethnic, cultural, or even economic group level issues for each child. We all need to understand that those are not group differences that are the key factors for  building readiness levels for our children. That process is entirely and completely individual and it is directly and personally experiential and individual for each child.

That is extremely important to understand.

The first years of life are extremely important for each child.

The children who are behind at age three almost all stay behind — because the key neuron connectivity happens for each child directly and individually before that time.

We need to use that extremely important and relatively new information about those neuron connection time frames for all children to help children from every group.

That data about those time frames tells us very clearly that we need to make sure that no children from any group are personally behind by age four — and we need to do the things that need to be done to help every child, in those key first years, build the brain strength that creates learning ability for life.

Neuron connections are made by the billions for each child, beginning with the first days of life, simply by having trusted adults interacting directly with each child. It is a very individual and direct process.

Children benefit hugely at an individual level from those interactions with adults in those time frames, and most children love having those opportunities for adult interaction at that point in their lives.

The process could not be more simple and direct.

The children who are not learning ready are far more likely to drop out of school, because school is obviously much more difficult for those children.

Dropping out of school creates damage on several levels.

Dropouts have much higher levels of chronic disease, asthma, drug use, and behavior issues. A very high percentage of dropouts end up in jail.

We disproportionately imprison minority Americans. Today, 60 percent of African American males in their 30s who dropped out of high school are in jail. Eighty percent of those dropouts will end up in jail during their lifetime.

That compares to 10 percent of the African American males in their 30s who graduated from high school who are also in jail. Ten percent is a very high number of people to put in jail, but putting 60 percent of the people in jail for our high school dropouts is stunning and permanently damages far too many lives.

We all need to recognize the fact that we actually can now know by age three which of those students will be dropping out of school.

We can know who is ultimately going to jail by age three, because the neuron connections levels that happen in the first two years of life create the learning readiness levels for those children, and those readiness levels tend to determine whether or not dropping out of school will be a highly likely life pattern for each child.

We imprison far more people than any country on the planet. We imprison seven times more people per capita than Canada. But we overwhelmingly imprison people who cannot read.

Canada has the same macro pattern. Sixty percent of the prisoners in Canada are high school drop outs.

Other countries are even worse.

Eighty percent of the people in jail in Scotland cannot read.

The reading level problems that are tied to going to jail in our country have very similar impacts in other countries for very similar and understandable reasons. People who can’t easily find work in any of those countries are much more likely to go to prison.

The key point for us to understand as a country is that we can know with extremely high levels of accuracy by age three which of our children are not learning ready, who will probably drop out of school, and who will disproportionately find themselves on that pathway to jail.

Chicago has painfully high levels of violence as a city right now. Murders are happening in very clear patterns in that city. A look at the actual data shows that ninety percent of the murders in Chicago are gang murders — and several studies have shown that 90 percent of the gang members in Chicago have dropped out of school.

Chicago could have known by age three for each those current gang members whether they are on a path to drop out of school. The city of Chicago will not change that pattern of people going into gangs and into prison until they begin to help children in the first three years of life make the high levels of neuron connections in their brains that can make learning possible for those children.

Multiple other cities have similar problems. Fewer than 15 percent of the students in the Milwaukee schools are reading at grade level by age 15. That low performance level in high school in Milwaukee is the direct result of not having those same children learning ready by age three.

Those horrible performance levels are not the fault of the Milwaukee schools.

New and powerful research has shown us with absolute clarity that neuron linkages made in the first weeks, months, and years of life can and do make key differences in the life trajectories of our children.

Dr. Beatrice Beebe and her team at Columbia University showed us that they can do an assessment of a child at 100 days old, and they can predict with great accuracy at only three months old which children will be in trouble in key areas at age five and older.

Dr. Beebe and her team also showed us that helping each of those children directly at that age can make a huge and positive difference in their abilities and their lives.

Medical science used to teach and believe that the first months, and even the first years, of life were not important for the educational development of children — and we now know that old science and legacy belief was so wrong that it damaged lives and helped to keep us from ending the learning gaps in our schools for decades.

We can use that information about those neuron connections now to give us a better future as a country. We now know what to do to change the lives for those children, and we will only have ourselves to blame if we do not do it.

We need parents or other adults interacting with each child immediately in positive ways — and we have the ability to create a nation where all of the children do far better at many levels than far too many of our children do today.

We have available tools and we currently actually have a great opportunity.

We can fix that.

Having Medicaid involved in more than half of our births gives us a great opportunity to both teach brain development skills to all mothers and families, and to get books to every Medicaid home.

We need all of the people on our care teams to fully know and understand the science, and we need our caregivers and our caretakers to all be encouraged and supported in both talking and reading to our children from birth on.

We need to be entirely honest with ourselves about that entire process.

We will not and we cannot close the learning gaps in our schools with any other approaches that happen in the schools themselves, because we now know from the brain development research that those gaps all actually begin for each child at 15 months, and they can only be ended by helping each child in direct and intentional ways at that key time in their lives.

We need to do a number of things to change that economic reality for American groups.

Multiple levels of prejudice, discrimination, and inter group favoritism have combined to create the overall situation we are in with those massive differences between groups. We need to do a number of things to get far better at admitting everyone to the American Dream, and we need to do the things necessary to end both negative hiring practices and negative education attainment trends.

We also need to do what we need to do to have all of our Hispanic, African-American, and Native American children all be learning ready with billions of neuron connections in place for each child by age four, so the pathway to success can actually be used in very real and positive ways when it exists for each child.

We need to make the investment as a country now in giving our children from every group the right levels of support in those key months and years, and that is possible to do because we actually can use existing tools to help make that better start happen for each child.

A combination of WIC books, Early Head Start, Nurse Family Partnerships, and Medicaid caregiver coaching can all very easily become part of our tool kit to do that work because those are all government programs that exist now and that already do great work — and they can be extended at relatively low cost to help all children at exactly the right time for each child.

Books at WIC, however, actually can help achieve that goal, and they cost far less than what they save in poor individual health, remedial education processes and remedial programs in our schools, and in incarcerations for the children who cannot read.

The learning gaps that create massive lifelong problems that begin immediately in our schools for far too many people need to end.

We know what to do. We now need the insight and courage to do it.

We can begin by teaching brain science to every relevant party in our communities, our care systems, and our families — beginning today.

Be part of the solution.

Share this information with anyone who should know it.

And, please — teach it to anyone who is having a child.

You, personally, can actually change a life by giving this information to a family who then uses it to build neuron connections for their child.

How many other things can you do today to actually change an entire life for the better?

We all can be part of the solution and that solution can literally start right now if you share that information about neuron connections for very young children with people who should know it.