Amazing new science about the huge value and the direct immediate impact and the powerful long-term benefit that results from cuddling our children in the first weeks and months of life now shows us that our genetic programing actually changes in a positive way for children who are cuddled.

Our basic packages of tribal instincts are causing problems in more than two hundred settings in the world today. We see conflicts between groups in all of those settings that draw on the basic thought processes, values, emotions and inter group behaviors that those instincts create. 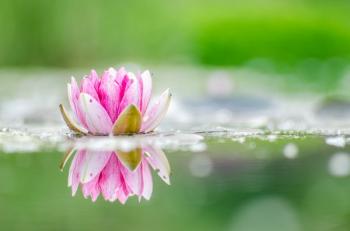 Only instincts can create patterns that exist across cultures and back into history. Anytime we see a pattern of behavior that shows up in multiple settings and over extended periods of time, we know that there are instincts that function as the connection factor creating those behaviors. 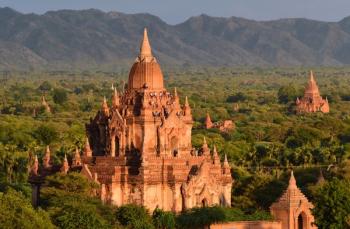 A million Rohingya people have been denied citizenship by Myanmar for several decades in an absolutely clear and explicitly intentional practice of major ethnic discrimination. The government of Myanmar is now going past basic discrimination into both collective murder and bloody and cruel ethnic cleansing.

What does early childhood have to do with America’s workforce problem? A lot, actually

"Mounting evidence suggests that the nation’s K–12 schooling is falling short in preparing new generations for the ever-changing demands of the 21st century workplace." — Katharine B. Stevens