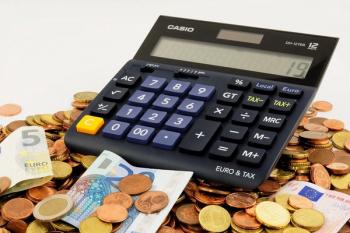 Nobel Laureate James Heckman of the University of Chicago just released a new study showing that investments in young children below the age of three pays off with a 600 percent return on investment. Brain exercise for very young children cuts the number of school dropouts by more than half.

The biggest single public health deficit and failure in America today is the fact that almost no parents of newborn children have been told or taught that they can improve their child's learning abilities significantly by exercising their baby's brain in the first three years of life.

We now know that the first three years of life are the years when the brains of children build their internal connections and become strong. Children whose brains get exercise in the first three years of life have bigger brains -- and those children are more likely to stay in school, avoid challenging health situations, and literally stay out of jail.

A Million Dollar Opportunity for Mothers

Most people do not know how important the first three years of life are for the brain development of each child. Many people believe that kindergarten is the time when the education process begins. Those people are wrong. The process starts with birth. Brain strengthening and learning ability development literally start at birth. The first few years are critically important -- and we can now predict with a significant degree of accuracy by age three which children will not be able to read when they get to school.